Is climate change turning our cities into heat islands?

Climate change is causing weather patterns to change and high-pressure areas to occur more frequently. The latter, in turn, provide the ideal conditions for long-lasting heat waves and heat islands, resulting in persistent heat load in cities in particular, which cool down only slowly. Heat islands are occurring more often in smaller cities as well. In large cities, the temperature difference can amount to as much as 10 degrees Celsius.

The materials used in the city are one reason. Concrete, glass, and metal surfaces store a great deal of heat and seal a large portion of the surface area. As a result, less water can evaporate to cool the city. Buildings and streets absorb sunrays, store this energy, and release the heat back into the surrounding air. Glass facades, in particular, can reflect the concentrated sunlight on a single point—much like a magnifying glass—thereby causing a rise in temperature. Even the colors of a city can influence the temperature, as dark facades heat up faster than light-colored ones. Waste heat from air conditioners and car exhaust fumes bring the cities into even more of a sweat.

Heat islands can have negative effects on our health. Pollutants accumulate in the air and damage the respiratory tract. Nights can become particularly dangerous, as the heat that accumulates near the ground during the day begins to rise, causing high temperatures that often lead to “tropical nights.” Many people have trouble sleeping during these nights, with temperatures at over 20 degrees Celsius. These people miss out on important rest periods. The more frequently these nights occur, the more difficult it is for the human body to regenerate, but this regeneration is important to our health. In worst-case scenarios, this can lead to cardiovascular diseases or kidney failure. Measures and solutions such as green roofs, sponge cities, and smart building facades will be necessary in the future to ensure that cities remain livable. 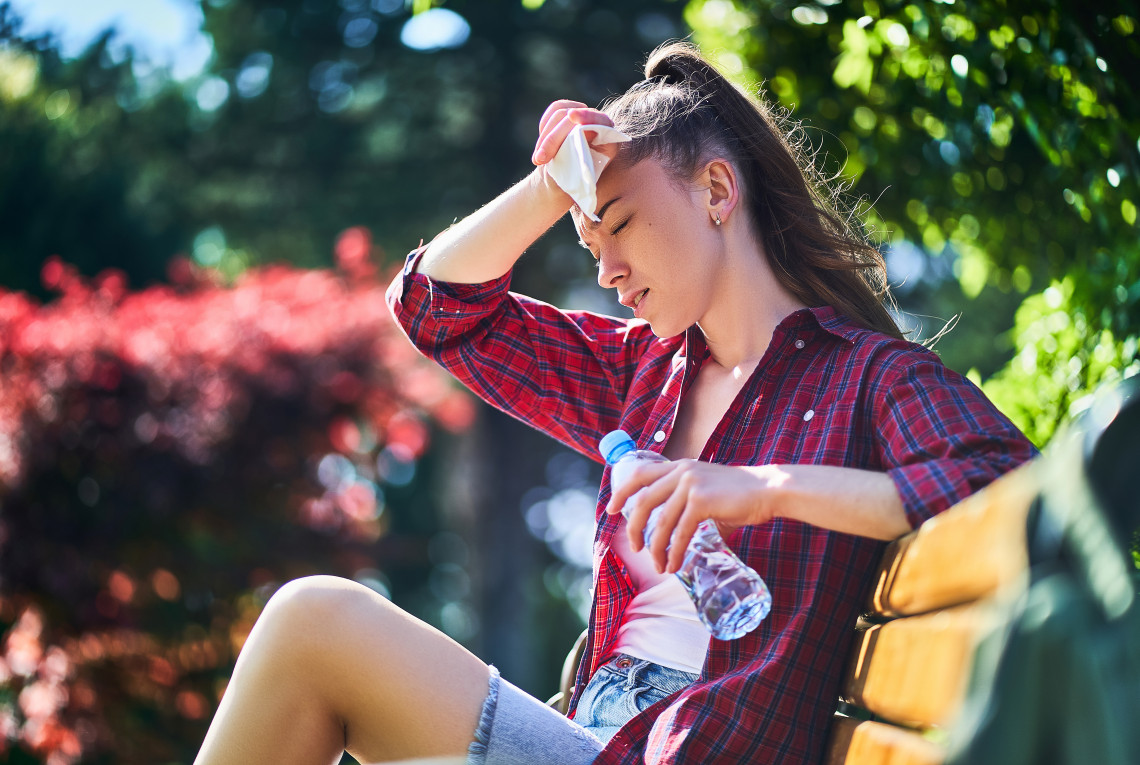 In the 1950s, Germany experienced, on an annual average, around three “hot days,” which is what meteorologists call those days when the temperature rises to 30 degrees Celsius or higher. Between 1991 and 2019, the number of “hot days” had already increased to 8.8 days per year on average. In contrast, the average number of “below-freezing days,” i.e., days when the temperature remains below 0 degrees Celsius all day, decreased from 28 to 19 days per year during the same period.¹ In winter 2019/2020, Hamburg, for example, did not experience a single below-freezing day – a first since record-keeping began.² 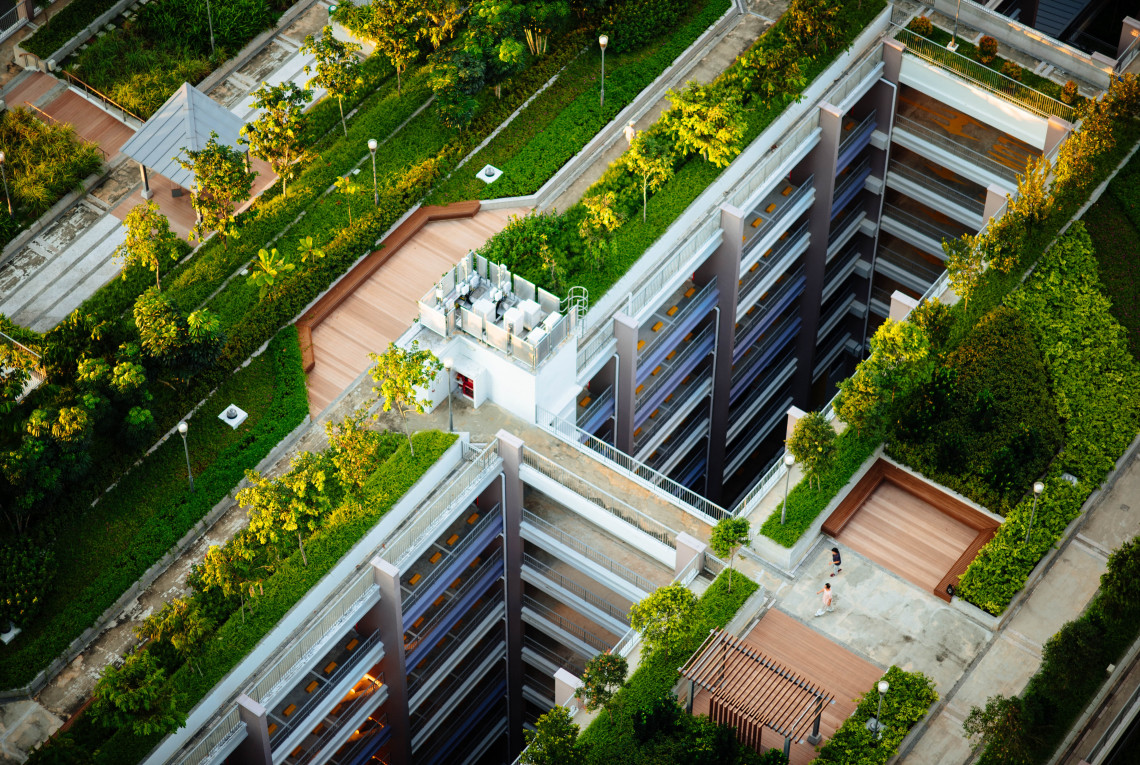