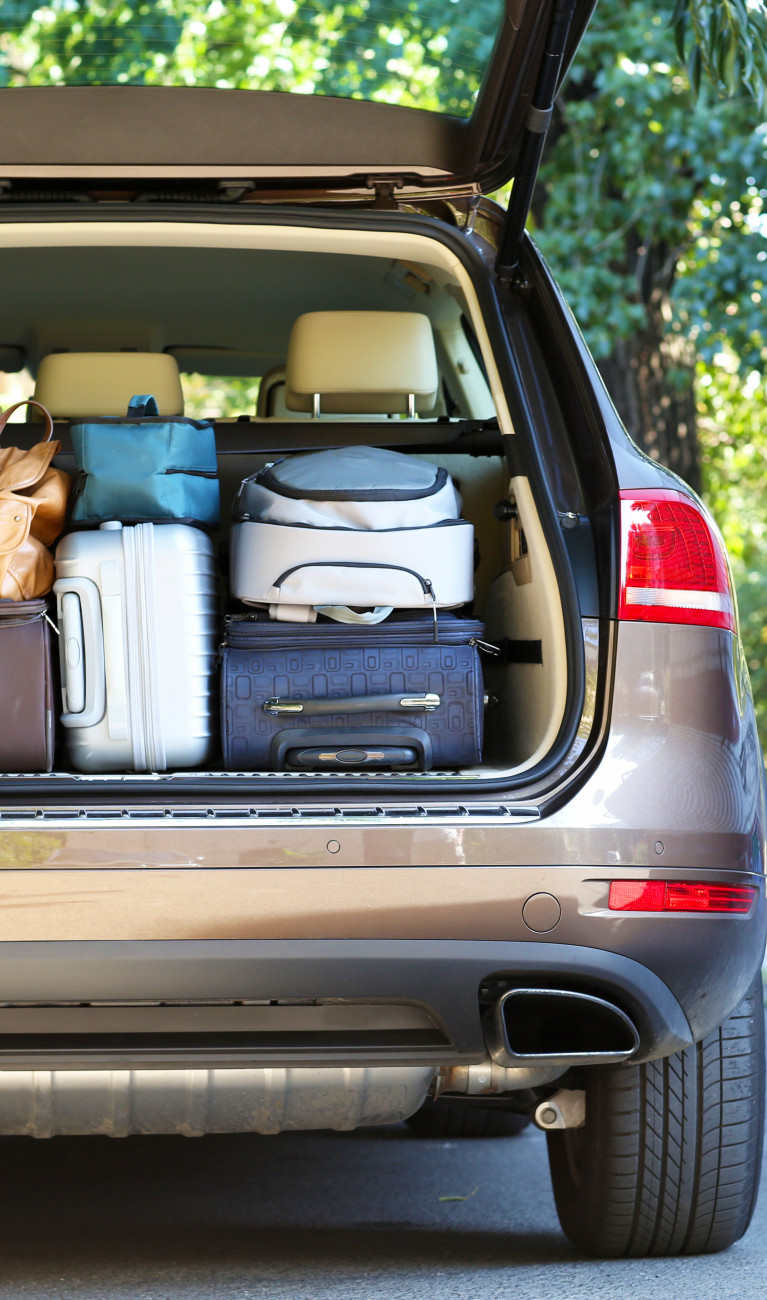 There is something moving

COVID-19 is turning our mobility behavior upside down. We are cycling more and walking more often. When it comes to vacations, Germans are discovering RVs for trips to the North or Baltic Seas. Just how sustainable this new mobility is and how it will affect the climate, however, is too early to predict.

“In the times of COVID-19 there is no 'consistent' mobility behavior anymore. Our mobility adjusts itself continuously to situations that have changed,” says Barbara Lenz, Director of the Institute of Transport Research at the German Aerospace Center (DLR). This affects, for example, the opening of businesses or recreational activities, employer policies on topics like remote work, or the organization of childcare or schooling. 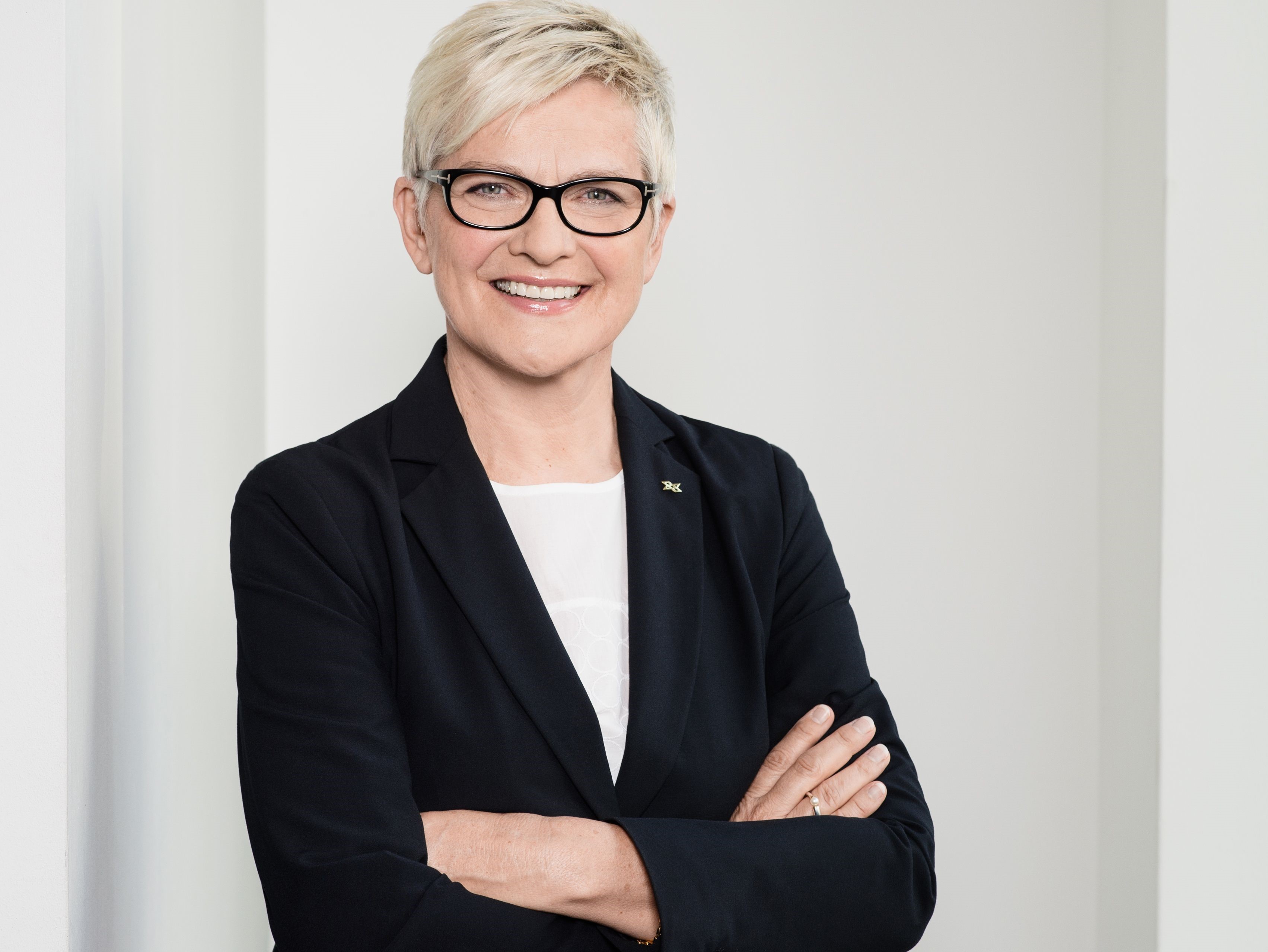 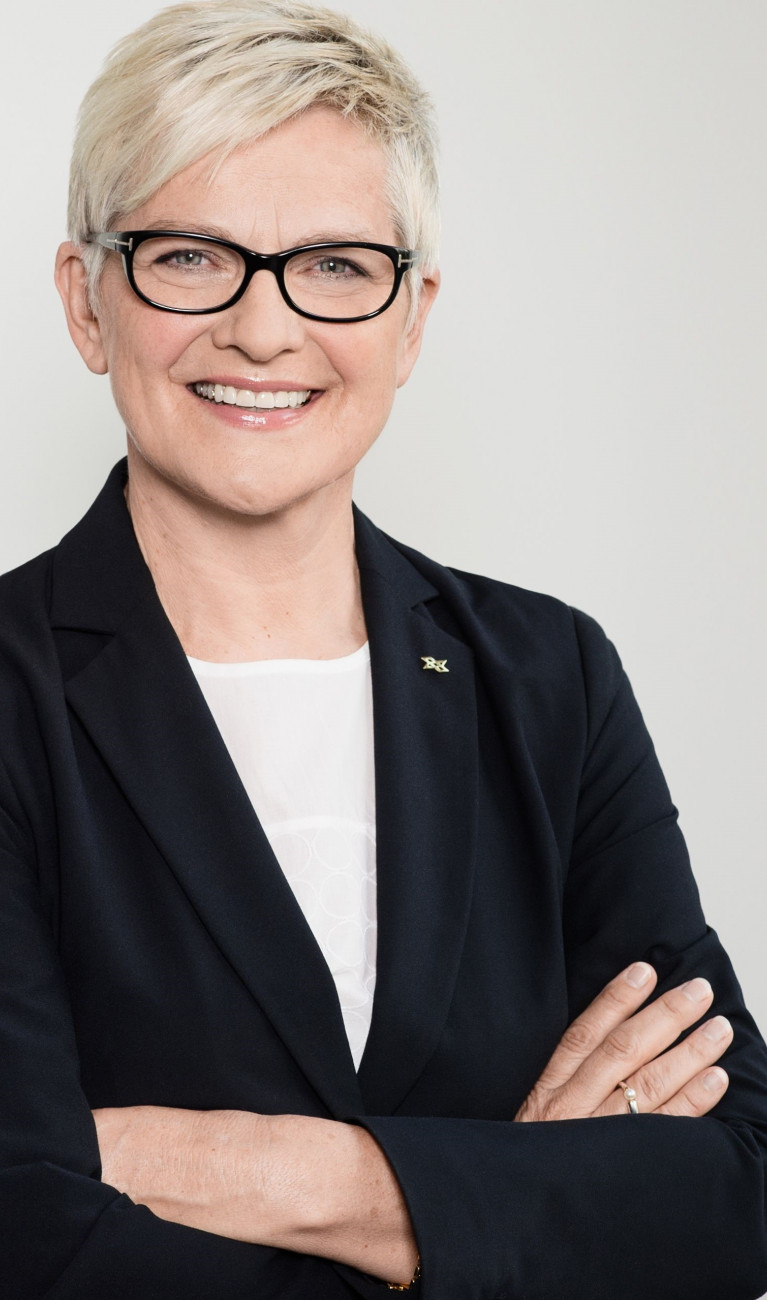 Barbara Lenz, Head of the DLR-Institut for Traffic Research: Mobility in Germany has declined very sharply overall since the lockdown in late March
©
Hoffotografen/DLR

Barbara Lenz, Head of the DLR-Institut for Traffic Research: Mobility in Germany has declined very sharply overall since the lockdown in late March
©
Hoffotografen/DLR

“Much of the data published on the COVID-19 situation shows that mobility in Germany has declined very sharply overall since the lockdown in late March,” said Lenz. This, she stated, can also be seen in comparison with other areas: “The share of the transport sector in total actual emissions sank—at least temporarily—in April and May."

This affects both road and air traffic: According to the German air traffic control authority Deutsche Flugsicherung, 80–90 percent of aircraft in Europe remained grounded. On the basis of initial survey results, Germany’s Federal Environment Agency estimates that road traffic in urban areas declined 30–50 percent between March and May. This lead to significantly stronger declines in the area of transport than in the industry and energy sector. “This is the reason we estimate that traffic emissions in Germany in the last few months were significantly lower in comparison with the previous year.” And in fact, the Global Carbon Project records a 20 percent drop in CO2 emissions for this sector in Germany during the lockdown in March and April.

Now, however, mobility is picking up speed again, as transport researcher Lenz knows: “By now the number of car trips is tending strongly toward pre-pandemic levels, and even air traffic has been restarting over the last few weeks."

In the age of COVID-19, even the preferred means of transport has changed, as surveys by the Institute of Transport Research show. Major winners here are the bicycle and even a good old-fashioned pair of feet: These are being used more often than before the COVID-19 pandemic. In general, however, people were taking fewer trips with transportation of all kinds during the lockdown. For those that did end up taking transportation, they were more likely  to go by car. “Relatively speaking, the automobile has gained significance over buses, trains and planes,” explains Lenz. “While motor traffic did in fact also drop sharply in late May/early April, this was less intense than with the use of public transportation.” Surveys by the DLR Institute reveal that various factors play a role in the choice of transportation—for example the “feel-good factor.” In times of COVID-19, the means of transport that survey participants found more comfortable were those that they did not have to share with other people. 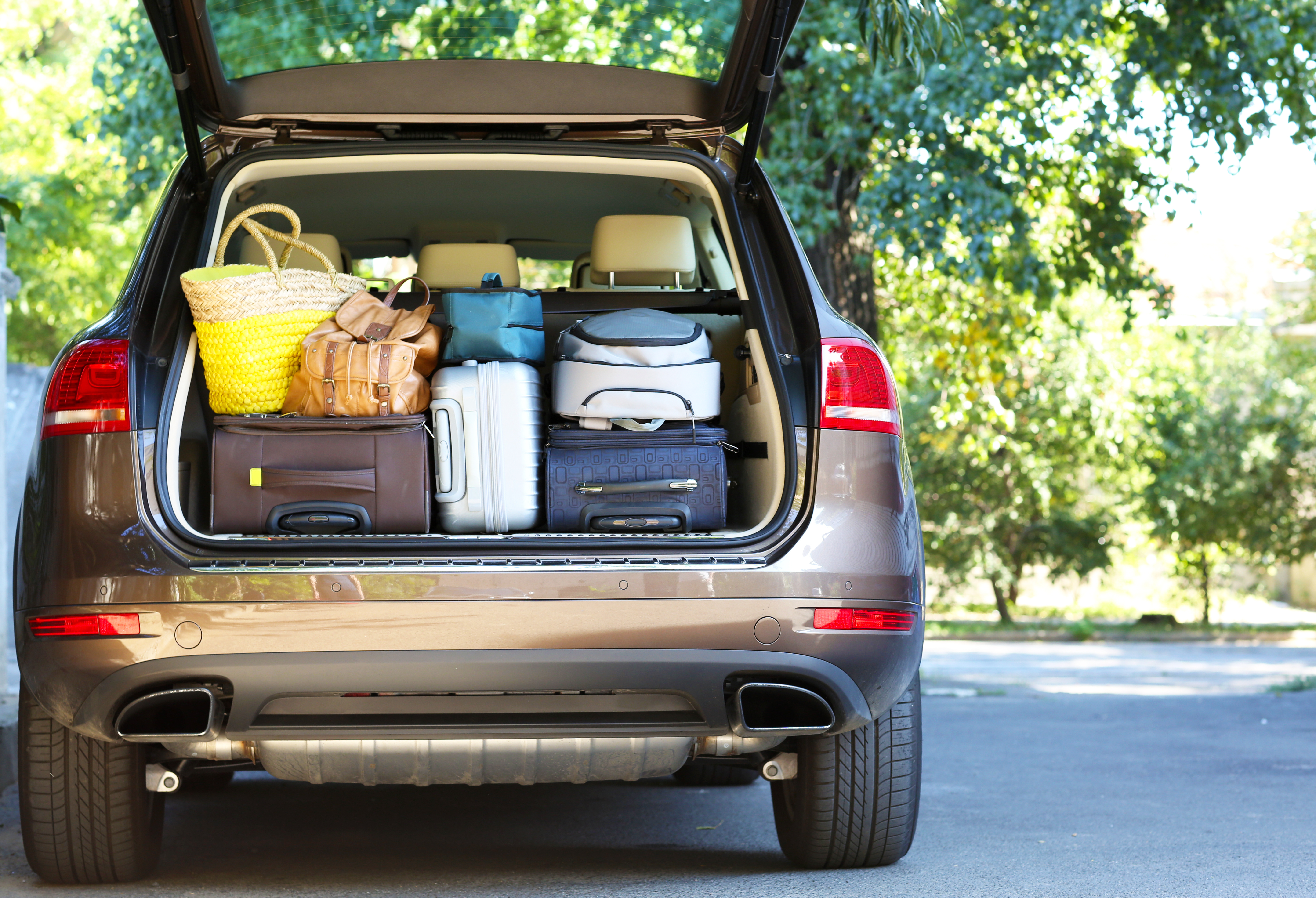 In the times of COVID-19 there is no 'consistent' mobility behavior anymore.
©
Africa Studio / Adobe Stock

In the times of COVID-19 there is no 'consistent' mobility behavior anymore.
©
Africa Studio / Adobe Stock

Tourist traffic especially impacts our mobility behavior during the summer months. Here as well, the coronavirus is turning our plans upside down: Initial analyses of a representative survey on German travel habits in April by the DLR Institute of Transport Research show that 64 percent of those interviewed did not plan to travel on a summer vacation this year. Another 26 percent stated that they would go on a summer vacation or had already taken a vacation. 10 percent were unsure whether they will travel at all.

The evaluation of a second survey from early July is currently underway and will soon be published by the institute. One initial finding reveals that Germany is the most popular holiday destination: 64 percent of participants who went on a summer vacation in June did this in their own country. For these vacations, the automobile was the dominant means of transport. 70 percent of those surveyed used their cars, and 11 percent were on the road in motor homes or campers. “Going on vacation by RV seems to keep getting more popular,” said Lenz. “New registrations of recreational vehicles in May 2020 rose by 16 percent in comparison with the year before.”

Mobility behavior in German tourist regions has changed this summer as well: “Current mobility hot spots are the tourist areas on the North and Baltic Seas. Evaluations of mobile phone data by the Robert Koch Institute (RKI) show significantly higher traffic density in these regions than last summer,” stated Lenz. Traffic density in mid-July 2020 in Mecklenburg-Vorpommern, for example, was up to 80 percent higher than in the same period last year. In the North Sea region near Husum and Sylt, it is roughly 60 percent higher than the previous year.

“In our cities, the tourist numbers seem to be significantly lower than in past years. For example, data from the RKI shows that the traffic density in Berlin is 10–25 percent lower compared to last year,” said Lenz. This, she stated, is probably due to the low overall tourism levels. “This hypothesis is also supported by our analyses of hotel bookings from mid-March to mid-June. In 2019, 83 percent of hotel beds in Berlin were occupied in this period, compared to only 12 percent in 2020.”

Impact on the atmosphere remains unclear

Whether the atmosphere was able to take a breather from emissions due to the nationwide lockdown in March and April remains unclear. The Federal Environment Agency has established that the measures taken by the government, especially concerning road traffic and the industrial sector, did in fact lead to reduced pollution emissions. More data covering a longer period of time, however, would be needed to determine regional and long-term effects and the impact on the atmosphere, because the weather can also influence the formation and distribution of pollutants. This, according to the Federal Environment Agency, would absolutely need to be considered in order to find out what influence COVID-19 measures are having on the atmosphere.

As part of the Helmholtz Climate Initiative, Barbara Lenz  researches how cities and rural areas will have to adapt to climate change in the future so that they can continue to offer a high quality of life and guaranteed mobility. She investigates how changing weather conditions such as heat or heavy rain affect mobility habits and, consequently, transport on the whole. More information about projects by the Helmholtz Climate Initiative can be found here.