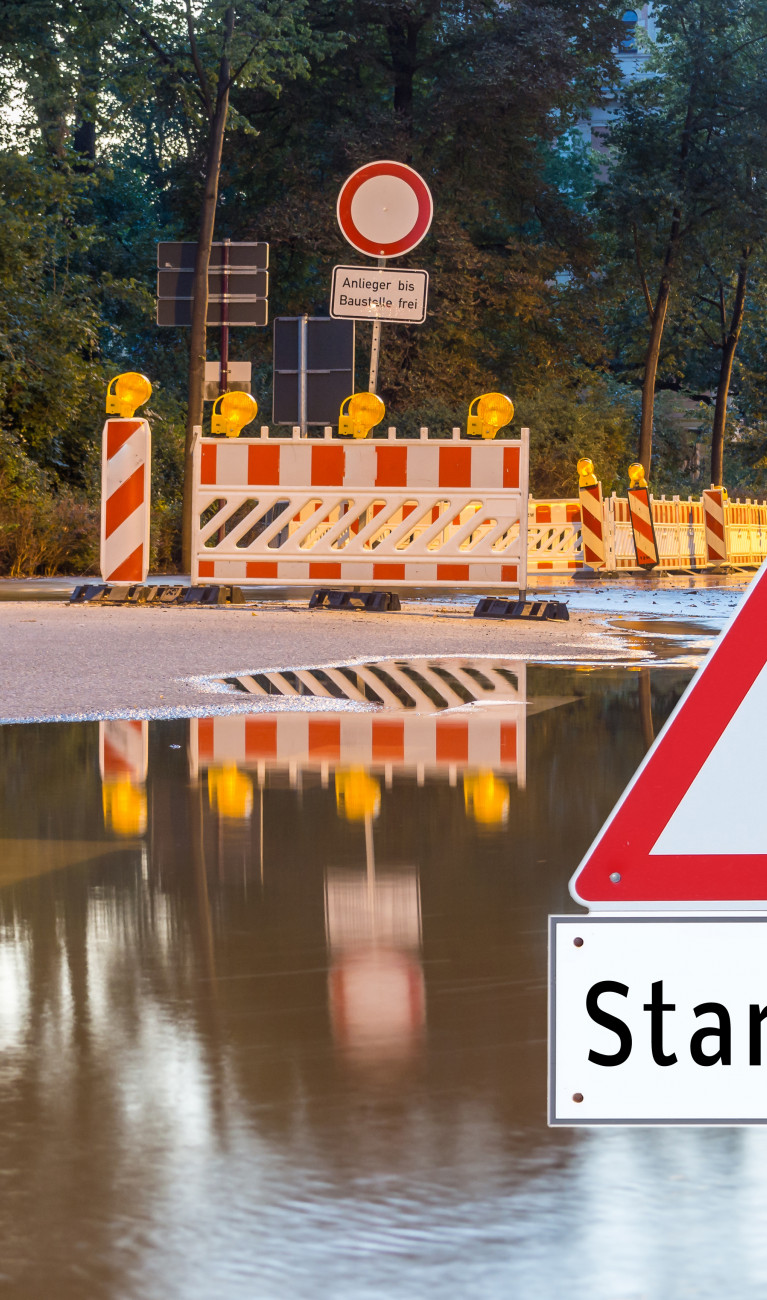 Rivers that swell into raging torrents, flooding as far as the eye can see, and hillsides that come sliding down, carrying houses with them – time and again, extremely heavy rains devastate entire regions. And due to climate change, they will continue to storm into our lives with greater frequency. Extreme-weather researcher Michael Kunz from the Karlsruhe Institute of Technology (KIT) wants to find out when such events occur more frequently and what impact they have on urban areas.

Mr. Kunz, when was the last time you experienced truly heavy rain first-hand?

So far, 2020 has been quite dry, at least in the Karlsruhe region, where I live and work. The last really heavy rain I witnessed was in the summer of last year. In fact, I was driving back from a talk on modeling heavy rainfall. It was so heavy that I had to stop the car. 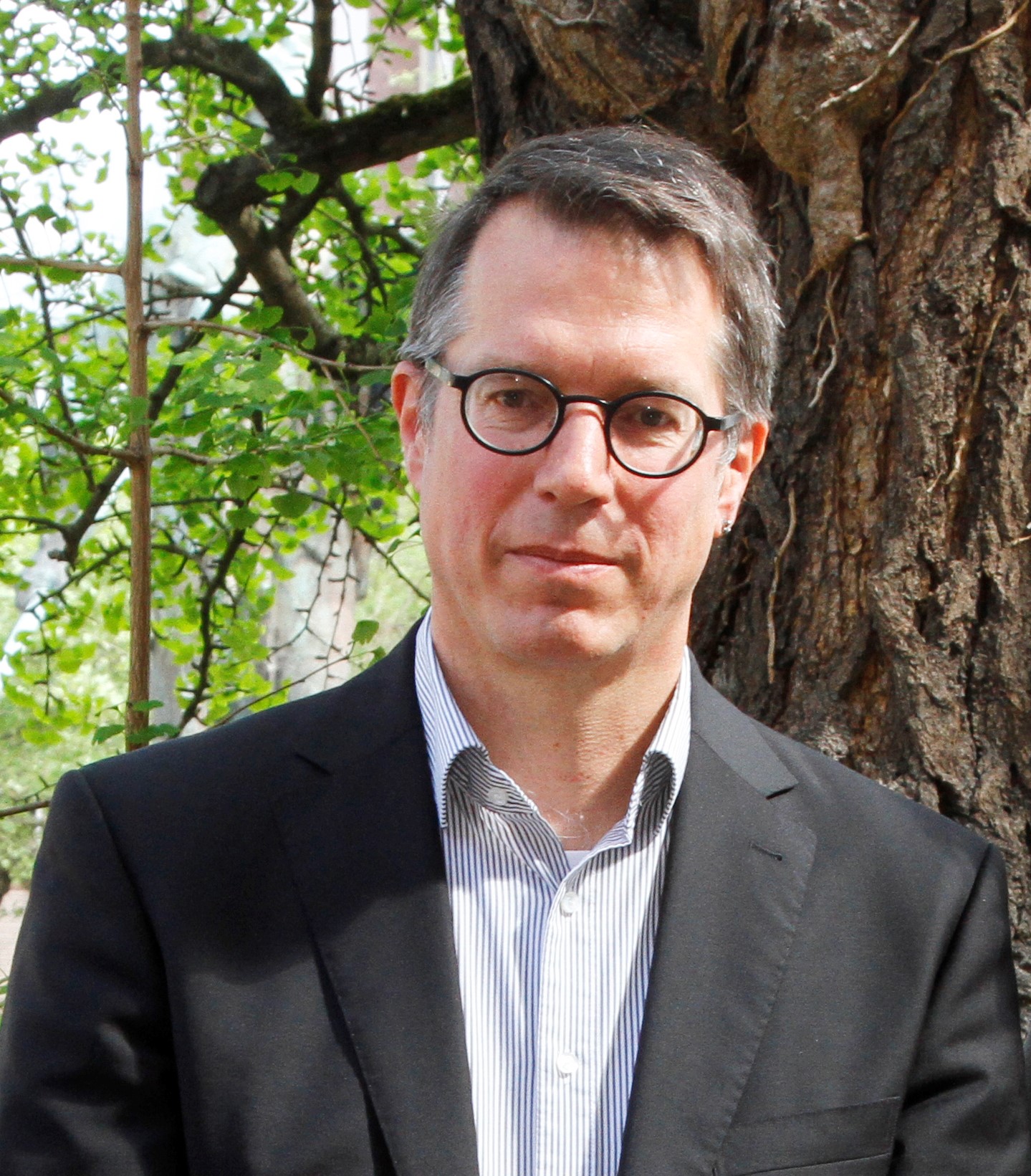 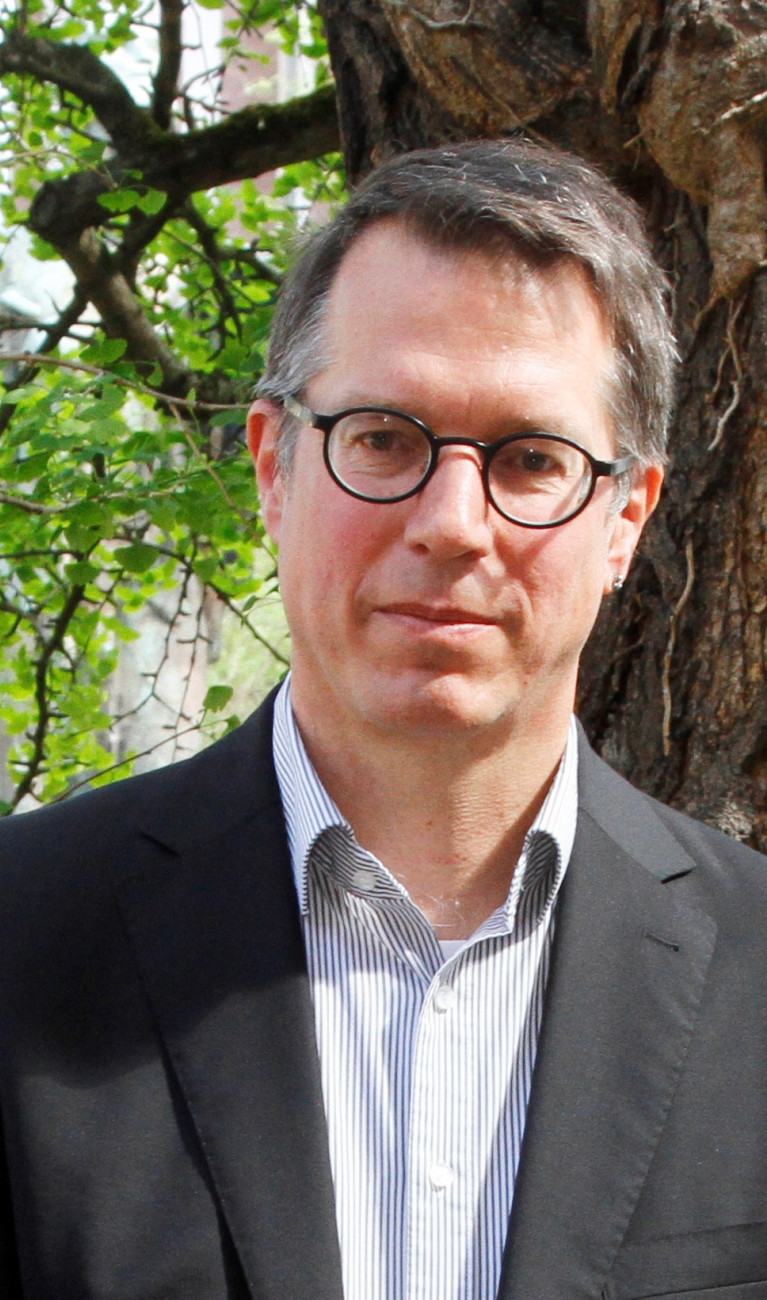 When is rainfall considered “heavy rain”?

Heavy rain occurs when you have a really large amount of precipitation falling over a short period of time. In saying this, there are various degrees. Germany’s National Meteorological Service, or Deutscher Wetterdienst (DWD), defines heavy rain as 15 to 25 millimeters of rainfall in one hour or 20 to 35 millimeters of rainfall in six hours. Torrential rain is when you have more than 40 millimeters in one hour or 60 millimeters in six hours. That is the equivalent of several large buckets of water being poured over a single square meter.

In Germany, heavy rain is usually associated with thunderstorms, which vary greatly in terms of where and how long they occur. This means that while one town is dealing with heavy rain, the sun might be shining in the next town over.

What are the effects of heavy rain?

In the low-range mountainous landscape characteristic of Germany, water will run off at very high speeds as a result of heavy rainfall and can lead to flash floods. Such floods can carry large amounts of flotsam, sediment, and debris, wreaking widespread damage. Even on flat plains, heavy precipitation can cause extensive flooding when sewer systems overflow, for example. In each case, infrastructures and buildings on slopes or in low-lying areas face the risk of sustaining significant damage. Experience with the numerous cases of flooding and flash floods in 2016 and 2018 has shown that flooding, sometimes catastrophic, can occur practically anywhere – including away from rivers, in particular.

What regions in Germany are hit especially hard by heavy rain?

Periods of long-lasting precipitation, or continuous rain, occur in particular in the Alps and in Germany’s lower-lying mountain ranges. Heavy rain, by contrast, can happen anywhere in Germany. Our high-resolution data reveals a slightly higher probability for Germany’s southern states. However, as far as the risk of flooding and flash floods or landslides is concerned, there are spatial differences depending on the nature of the terrain.

Yes, which is due to the fact that the air temperature is rising because of climate change. This leads to more water vapor, since warm air can absorb more moisture. The higher the water vapor content, the more water a cloud can take in – and the heavier the precipitation will be on the ground. But there has to be enough water on the ground to evaporate, which wasn’t the case in the past two scorching summers of 2018 and 2019, due to parched soil.

No, the correlation isn’t as straightforward as that, because certain weather conditions also play a key role, such as European blocking, which is a large-scale area of high pressure that is conducive to the development of thunderstorms in certain regions. For example, in May/June 2016 and May/June 2018, several blocking patterns in large parts of Germany resulted in a large number of thunderstorms and local heavy rainfall.

In addition, there are other links between drought and heavy rain. For one thing, dry soil tends to allow large quantities of water to run off the top of the ground, which in turn increases the risk of flash floods. For another, heat waves often end when cooler air masses move in. When such air masses encounter the warm air on the ground, severe thunderstorm events occur. In fact, in recent years, we have seen the strongest thunderstorms happen at the end of a heat wave.

Is it possible to predict heavy rain?

Heavy rain and the flooding it causes usually occur very suddenly, which is why the advance warning time is usually very short, making it difficult to prepare accurate predictions. People are often caught unawares by heavy rainfall and its effects. Taking precautionary action is therefore all the more important in order to prepare for flooding.

First, a thorough risk analysis is necessary. It should take into account conditions such as existing buildings or slopes. From this, researchers can predict where rainwater will increasingly collect or where it might run off and in what quantities. The analysis should also take into account the capacities of sewer networks, retention basins, pumping stations, and sewage treatment plants. Based on this, authorities can establish flood-protection measures on a municipal level.

Is there anything people can also do to protect their own personal domains?

Of course there is. As private individuals, people should – as a general rule – protect their properties against the ingress of water through such means as thresholds, water curbs, and landscape profiling. These measures are usually very easy and inexpensive, but highly effective. Installing watertight doors and windows, especially in basements, as well as a backflow preventer, which prevents wastewater from the sewer system from flowing backwards into main water supply lines and sanitary facilities, are also sensible things to do.

What are you currently researching, and what is your focus in the Helmholtz Climate Initiative?

The research of my Atmospheric Risks work group at the Karlsruhe Institute of Technology (KIT) mainly aims to better understand the causes and frequency of severe storms, especially hailstorms. We have also developed several hail models used by the insurance industry.

As part of the Climate Initiative, I am working on the “Urban flash floods and sewerage” project. Within this project, we are teaming up with the German Research Centre for Geosciences (GFZ) and the Helmholtz Centre for Environmental Research (UFZ) to study how often and with what intensity heavy rainfall occurs today and will occur in the future. The project’s researchers come from various fields, which enables us to map the entire process chain of heavy precipitation events, from frequency and variability to runoff and the effects on aquatic ecology.

And what does your research look like more specifically? Are you traveling from one extreme weather event to another?

No. Nowadays, it’s all done on computers. But, for next year, we are planning a big measurement-focused experiment in the Swabian Alb region, where we will track severe hailstorms using various gauges and measuring instruments.

Michael Kunz leads the Atmospheric Risks work group at KIT’s Institute of Meteorology and Climate Research and studies extreme weather events, such as winter storms, hail, and heavy precipitation. He also serves as the spokesperson for the Center for Disaster Management and Risk Reduction Technology.