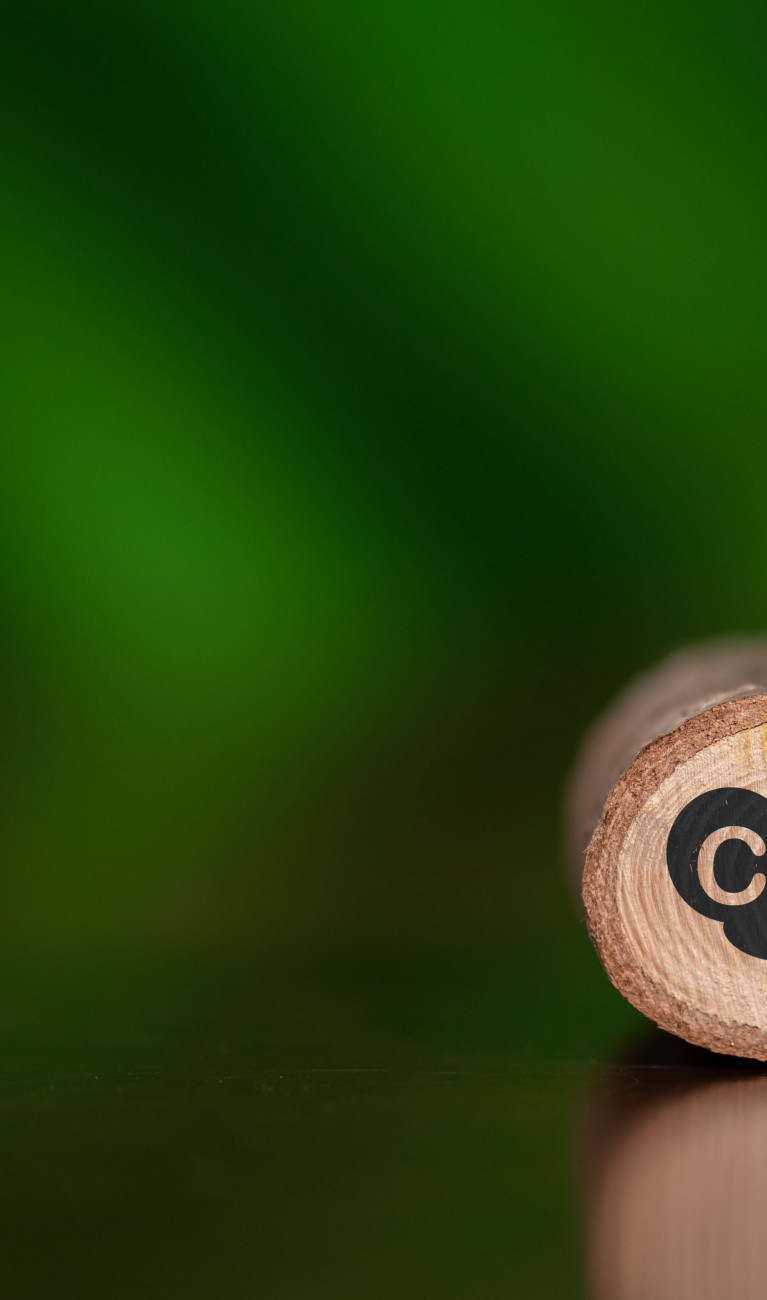 Our carbon budget is shrinking

Currently there are 420 gigatons of CO₂ on the world's account. This is roughly the amount that we can afford to emit if we want to limit global warming by 2100 to 1.5 degrees Celsius. In 2019, global CO₂ emissions caused by humans totaled 43 gigatons. If we continue to act too slowly, we will exceed our budget within a few years. In order to compensate for this, we would have to actively remove CO₂ from the atmosphere. Nadine Mengis of the GEOMAR Helmholtz Centre for Ocean Research Kiel researches the options we have in Germany when it comes to staying within our budget. In this interview, she explains the most important facts about the carbon budget.

What is the remaining carbon budget? 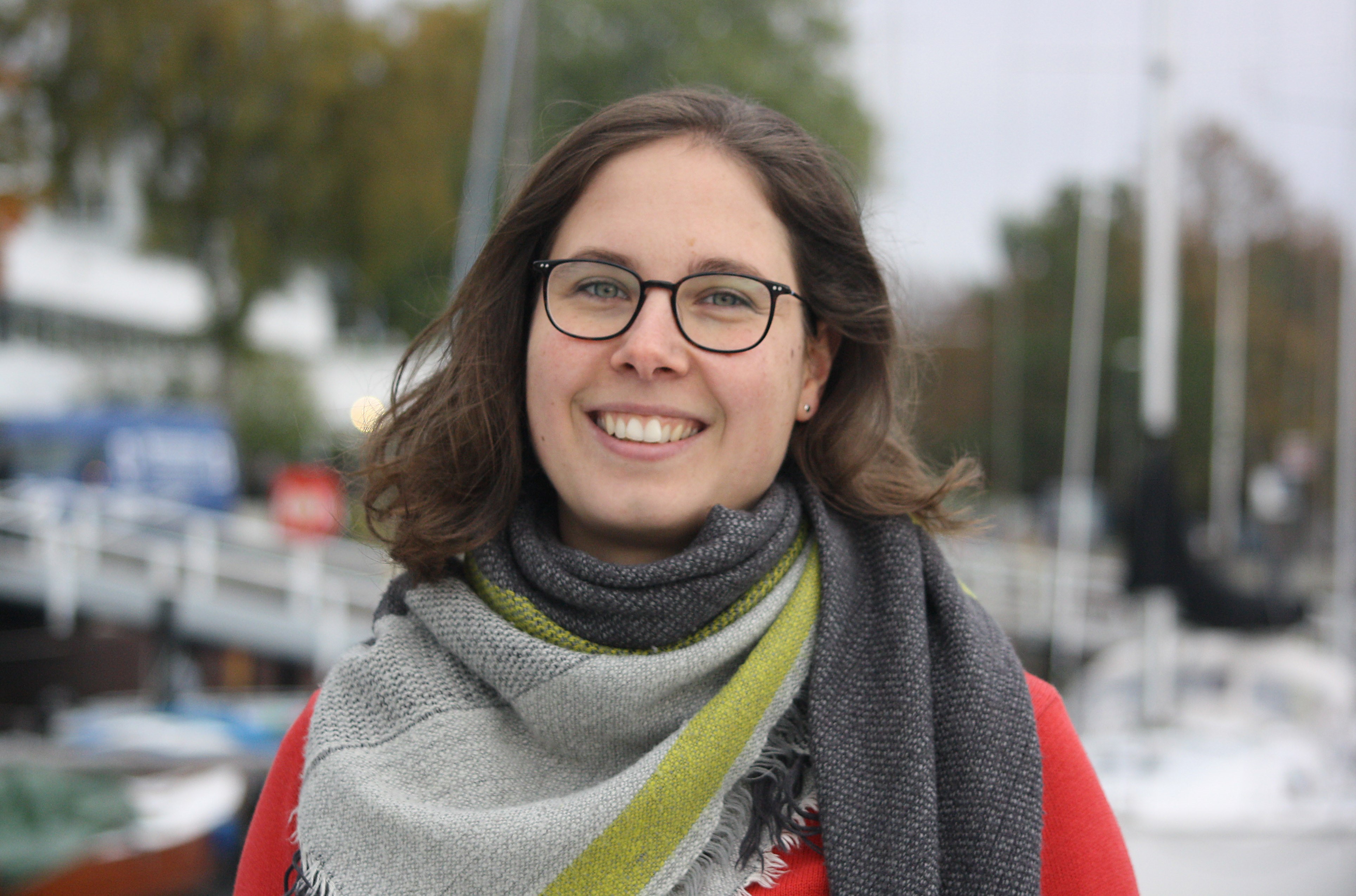 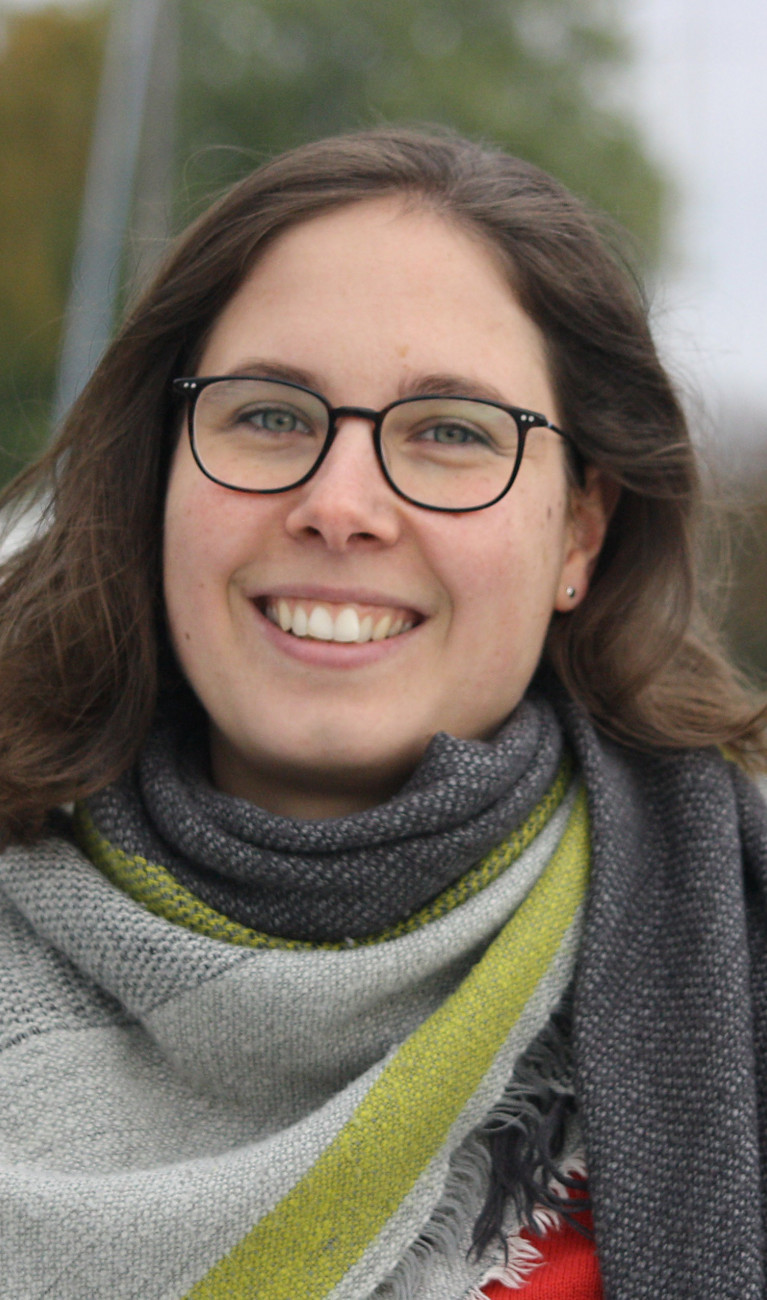 It shows the maximum amount of CO₂ we humans can emit as of today in order to achieve the climate targets of the Paris Agreement and limit the global average temperature to significantly below 2 degrees Celsius. The figure is based on the linear correlation between temperature and CO₂ emissions. This means that the global average temperature keeps rising as long as we emit CO₂ into the atmosphere. CO₂ prevents heat from being radiated into space and remains in our atmosphere for periods ranging from hundreds to thousands of years once it has been emitted. If we wanted to maintain today's temperatures, the concentration of CO₂ in the atmosphere would have to drop from 410 to 353 parts per million. This means we have to reduce our CO₂ emissions to zero or, respectively, to Net-Zero if we want to stop temperatures from rising.

What does Net-Zero mean?

If we want to stop global warming, we have to bring CO₂ emissions down to zero. However, some emissions are very difficult or even impossible to avoid. We can compensate for these emissions by removing CO₂ from the atmosphere elsewhere. We can achieve this through so-called carbon dioxide removal or CDR. In other words, someone who emits a ton of CO₂ would also have to remove a ton of CO₂ from the atmosphere in order to ultimately maintain a Net-Zero balance.

OK, so what does this mean for us now? How large is Germany's remaining carbon budget?

In the Helmholtz Climate Initiative's Net-Zero 2050 cluster, we estimate a remaining budget of roughly 7.8 gigatons of CO₂ for Germany after 2021 – this is ten times the amount that we are currently emitting every year. For this calculation we included how large Germany's portion of the total budget for a goal of 1.5 degree Celsius would be if all people in the world were permitted the same allowance for carbon emissions. But we also considered the login effect, which states that a certain amount of emissions – primarily in the coming years – will be very difficult to avoid due to our existing infrastructure.

So then how can you calculate this kind of carbon budget?

How to calculate the German carbon budget

There are many different approaches. This often leads to confusion, also due to the fact that this involves calculating a global budget that then needs to be distributed among the individual countries. In a current paper, however, we listed the most important uncertainties involved in this calculation and formulated recommendations for countering these in order to be able to take reliable measures towards Net-Zero. The four most important ones are:

How can we counter these uncertainties?

It's important to have globally consistent, transparent assumptions for calculating the remaining carbon budget. This is the only way that science can provide clear guidelines for climate policy. Here it's helpful, for example, to always set the budget in relation to a specific climate target and a defined reference period – such as the Paris Agreement and the pre-industrial era. In this way, all carbon budgets would be bound to a maximum temperature increase of, say, 1.5 or “significantly under” 2 degrees Celsius.

We’d also have to consider the influence other greenhouse gases have on global warming, but this is no easy task: The correlation between global warming and the total amount of methane or nitrous oxide, for example, isn't as linear as with CO₂, because these greenhouse gases remain in the atmosphere for much shorter periods than CO₂. We need to consider the cooling effect of aerosols when calculating the budget just as well.

But how can the remaining carbon budget be distributed fairly among individual countries?

This poses a real challenge. The question is: How do you determine what's fair? These kinds of decisions often reflect unequal national circumstances. For example, is it fair to say that countries that have historically contributed significantly to global warming will now only be given smaller emission allowances? Or do we depend on the question of whether countries have access to financial and technological resources? Or should population play a role, so that all people have access to exactly the same amount of CO₂?

Decisions like these are largely based on the subjective value judgments of individual countries that have little to do with the geophysical fundamentals of carbon budgets. But they become relevant when the overall sum of all national budgets is larger than the globally agreed budget. At the moment, the individual nations are almost unanimously choosing approaches that, in another country’s view, entitle them to a disproportionately large portion of the remaining carbon budget. In other words, we're heading straight for the problems discussed above.

What can we do here in Germany in order to achieve Net-Zero CO₂ emissions as quickly as possible?

The carbon budget doesn't stipulate a specific path for reducing CO₂ emissions. In order to reach Net-Zero as quickly as possible, we have to do three things:

It is clear that we will only then achieve negative emissions when the entire life cycle of CDR measures removes more emissions from the atmosphere than the process itself creates. In the Net Zero 2050 cluster of the Helmholtz Climate Initiative, we examine and evaluate the suitability of these kinds of measures for Germany. This includes examples such as chemical processes aimed at “intercepting” CO₂ directly from the air and storing it geologically. But it also includes the creation of bioenergy in combination with geological carbon storage or natural solutions such as reforestation, the rewetting of moors or the creation and expansion of seagrass beds.

Even if it will be difficult, the most recent assessments of the remaining carbon budget suggest that the targets of the Paris Agreement are still within reach. To achieve this, however, both national and international stakeholders have to make rapid and significant efforts in order to manage climate protection on the necessary scale. 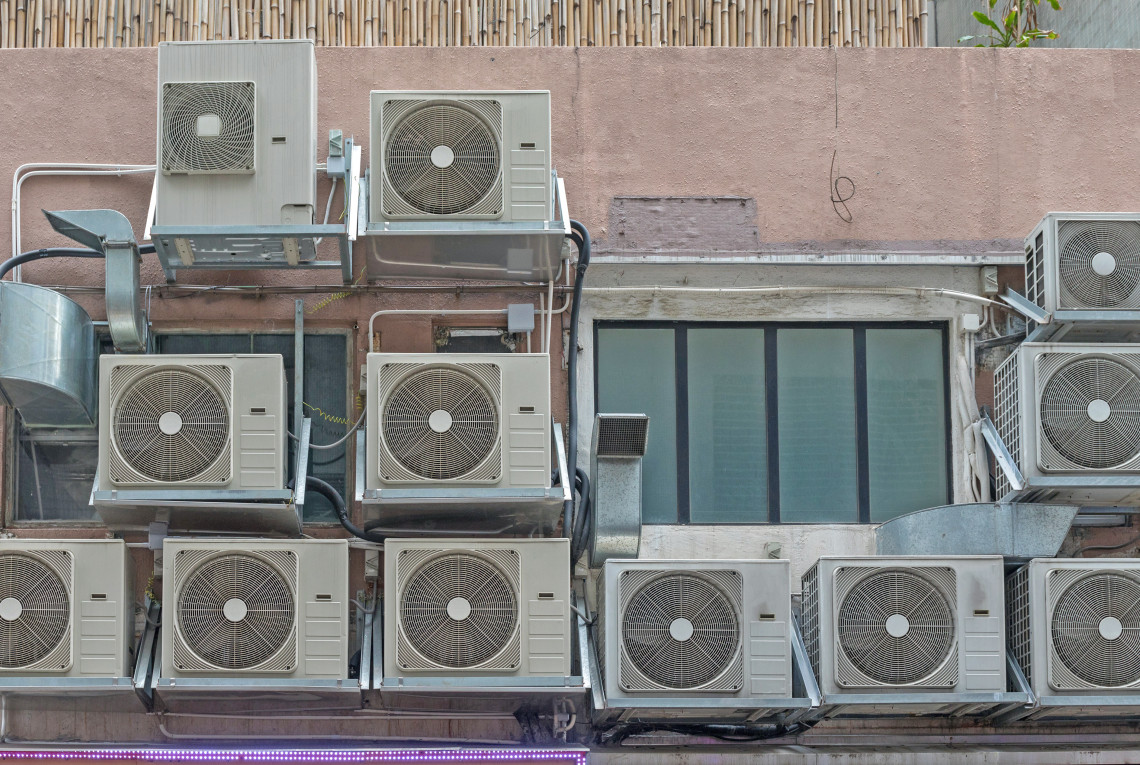 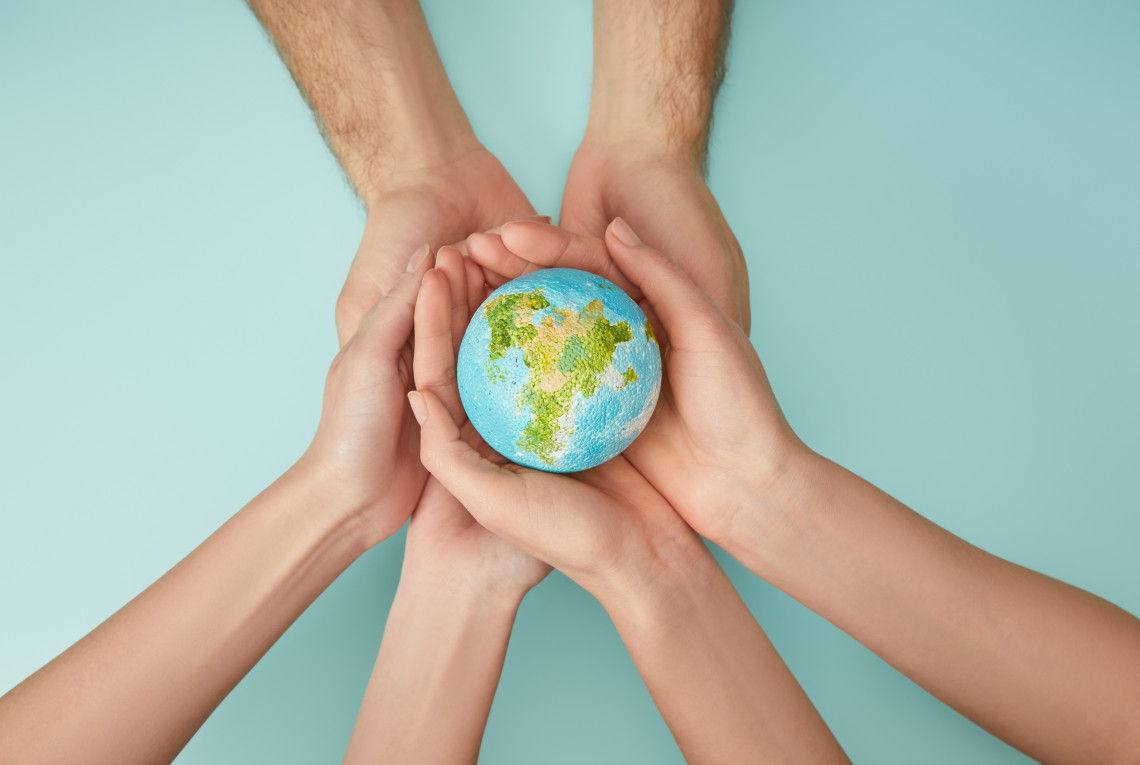 Will we manage to reach the target of 1.5 degrees? 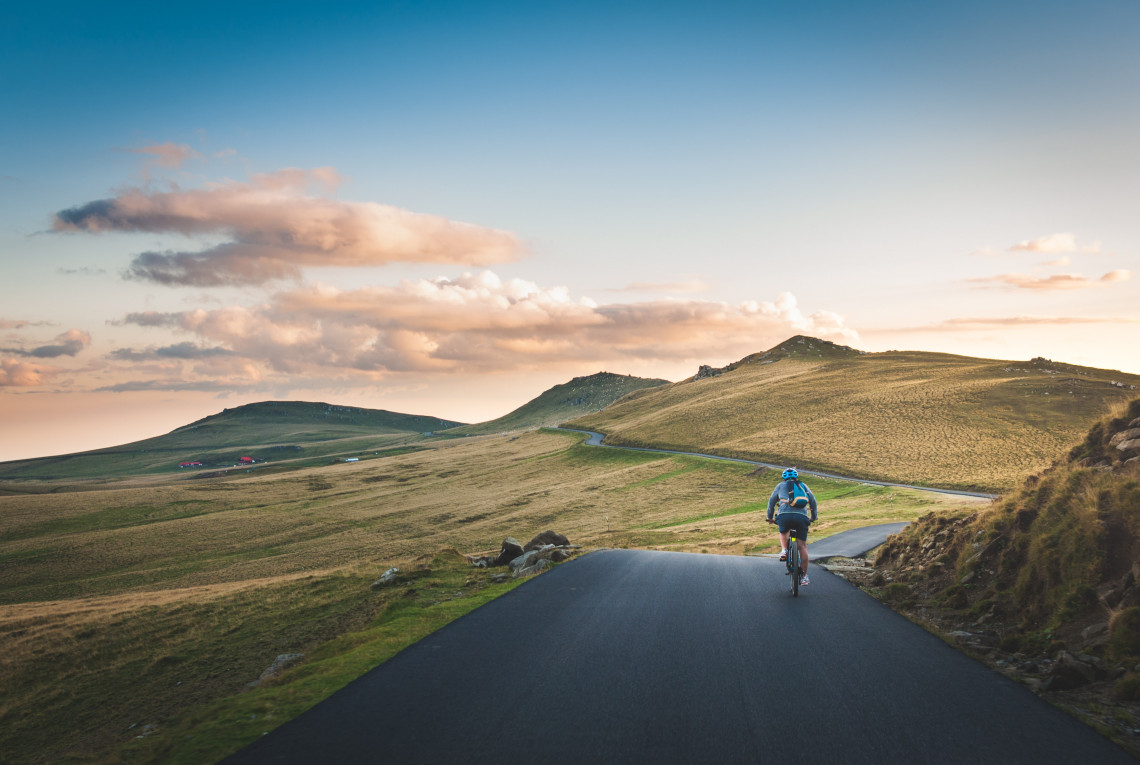