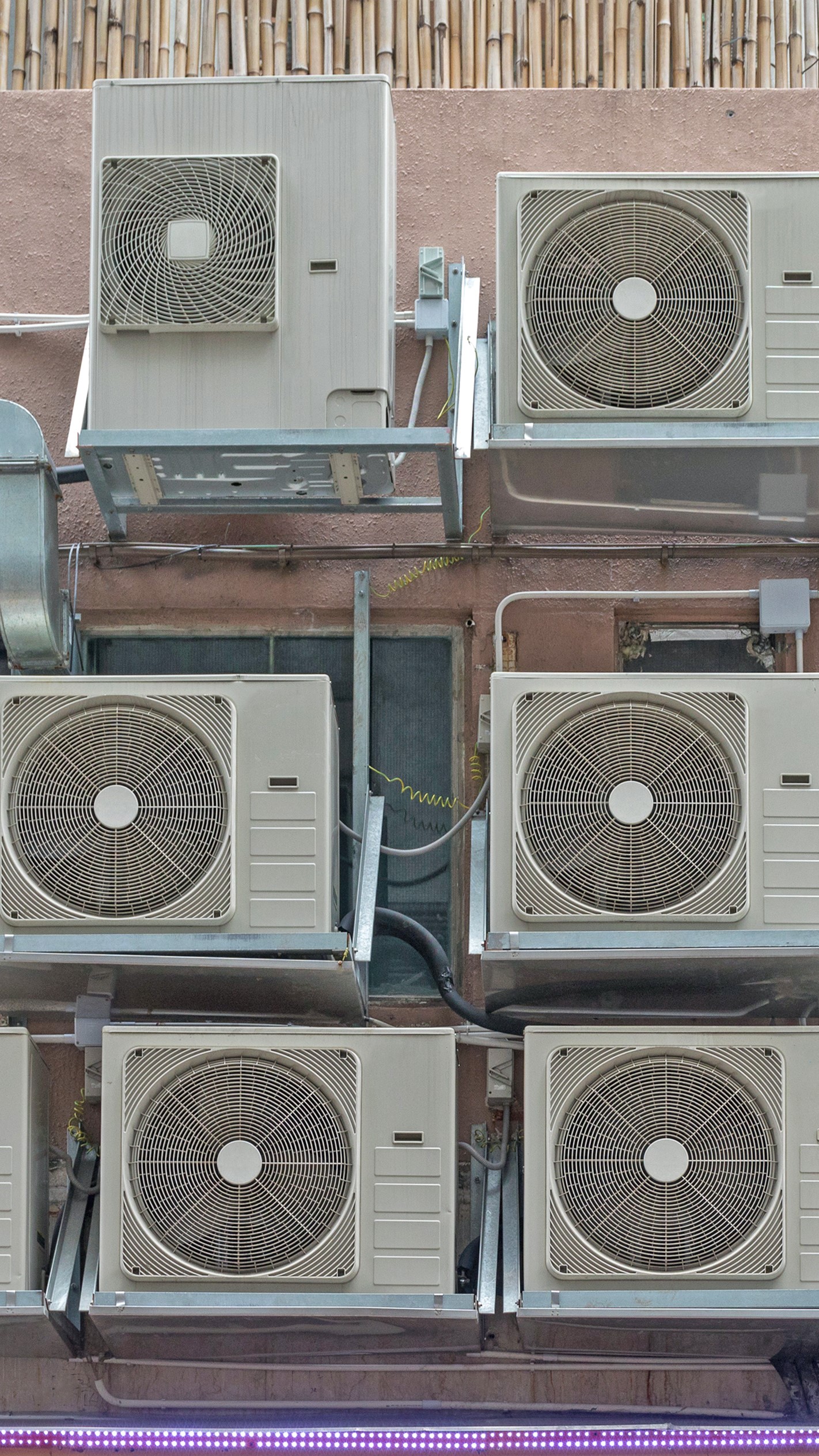 Heat and sunshine galore, but hardly any rain – rarely has it been as warm and dry as in the past two and a half years. For many people, air conditioners have helped to make day-to-day life more bearable. But as these appliances hog energy, they intensify the greenhouse effect by emitting large amounts of carbon dioxide. Worldwide, air conditioners have been responsible for about one gigaton of this climate killer. Direct air capture technologies could mitigate this negative effect, however. They use the appliance’s air circulation to filter carbon dioxide from surrounding air – which can then be used to produce synthetic fuels, for example.

Putting a stop to global warming is a huge task for humanity, and simply reducing greenhouse gas emissions won’t be enough. The amount of gases that are already in the atmosphere and the emissions that will inevitably occur in the years ahead are too great. “That’s why we have to actively remove greenhouse gases from the atmosphere,” says Professor Roland Dittmeyer, Director of the Institute for Micro Process Engineering at the Karlsruhe Institute of Technology. According to the Intergovernmental Panel on Climate Change, the amount of carbon dioxide that has to be removed is staggering: “By 2100, we need to filter up to 1,000 gigatons of carbon dioxide out of the atmosphere. That’s 1,000 billion metric tons,” Dittmeyer adds. “It’s the only way we will be able to offset the remaining emissions and limit global warming to 1.5 degrees Celsius. 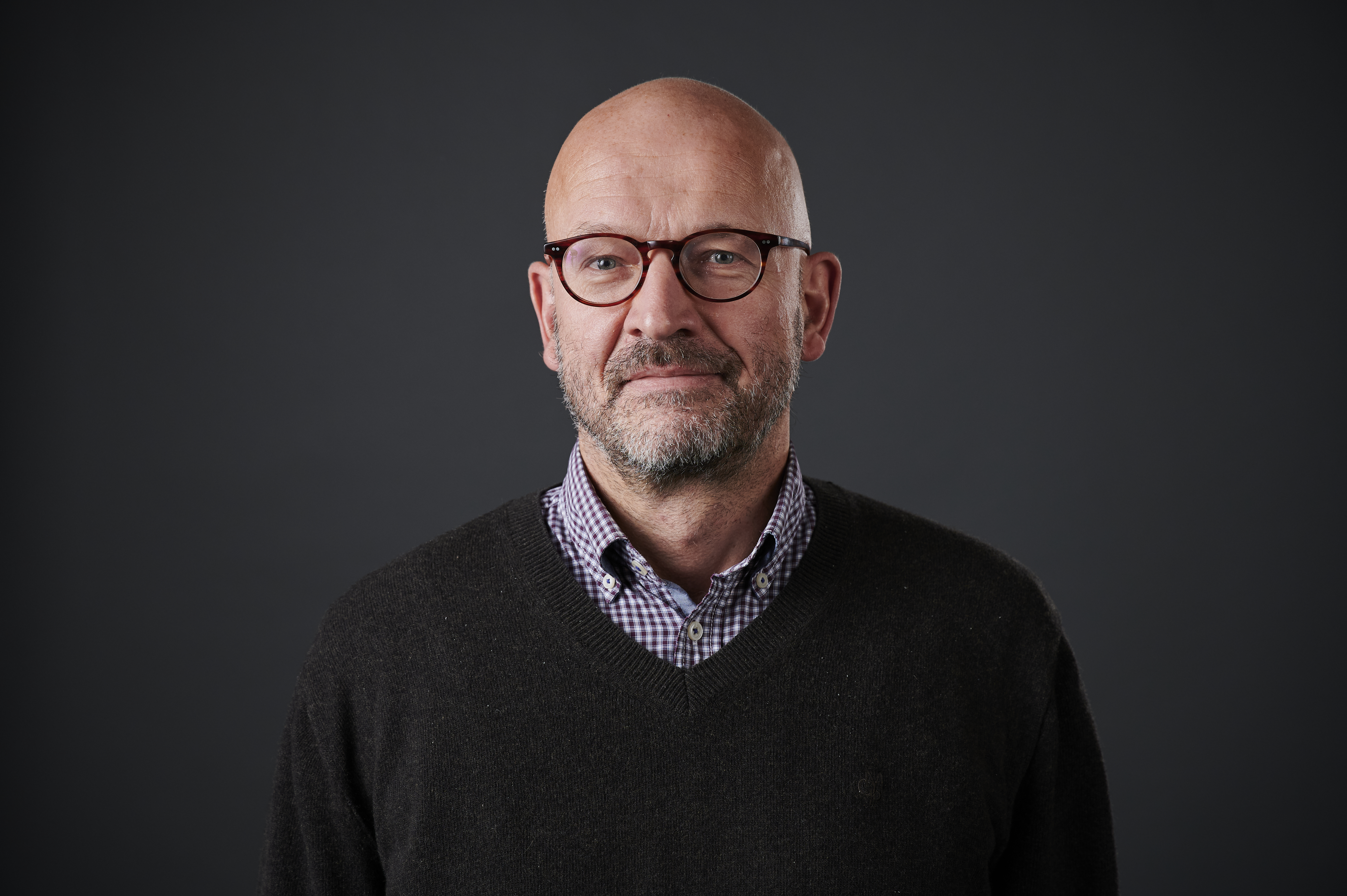 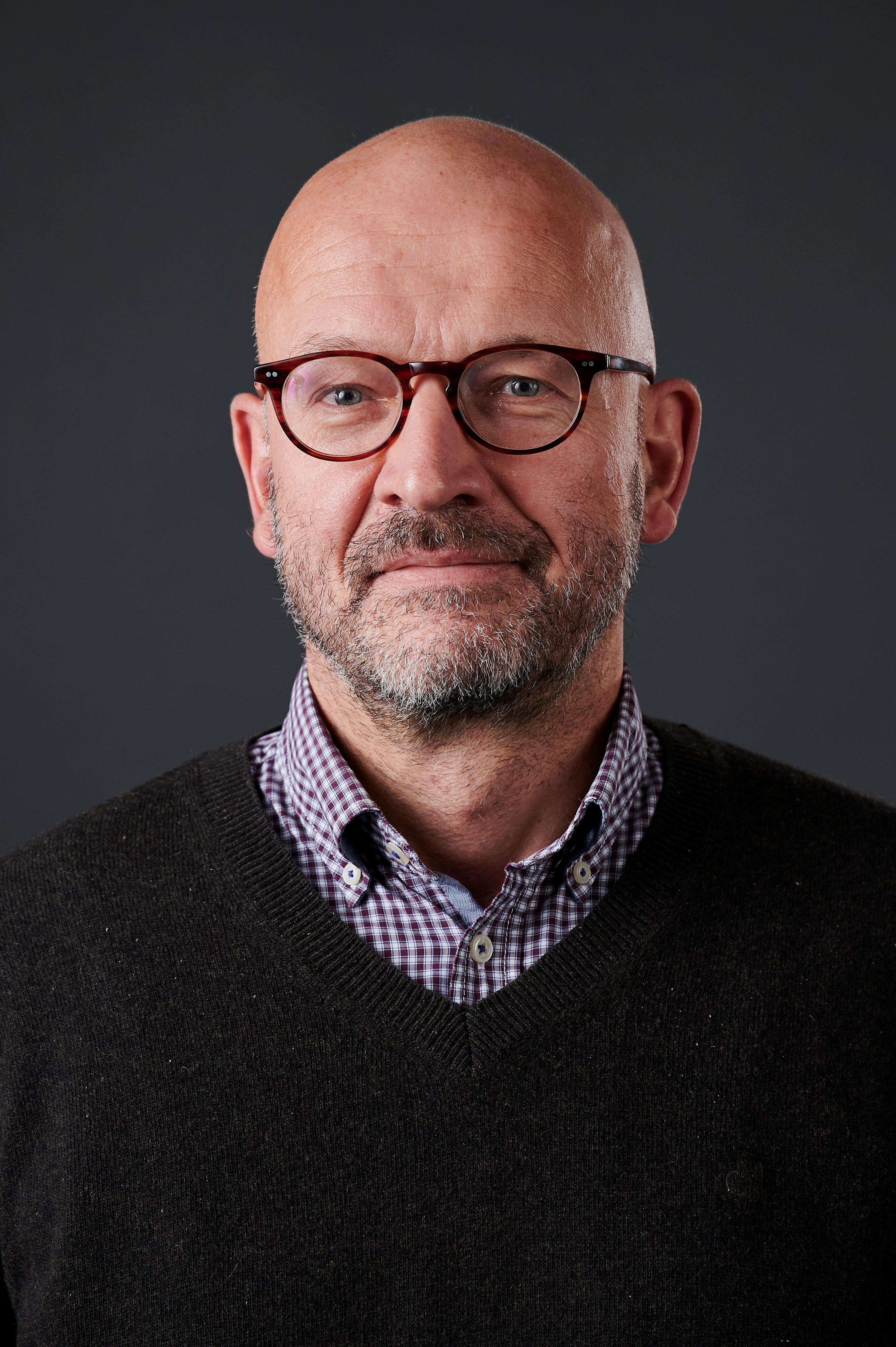 CO2 as a component for carbon-neutral fuels

Researchers around the globe are currently working on technologies to overcome this challenge. Dittmeyer’s team in Karlsruhe have their sights set on small everyday appliances that could play a big role: air conditioners. Using what are known as direct air capture technologies (DAC), they hope to capture the carbon dioxide (CO2) from the surrounding air that gets drawn in right in the appliance itself. Here, a filter is installed, which allows the entire stream of air to pass through, but which binds the carbon dioxide it contains through chemical reactions. Pure CO2 is left behind.

The captured carbon dioxide can then be used in multiple ways. It can be processed into liquid fuels or synthetic oil, for example, and used in combustion engines. This represents a key element for a future, climate-friendly energy system, as Dittmeyer notes: “If we use carbon dioxide directly from surrounding air to chemically produce fuels, we can prevent large amounts of new greenhouse gas emissions.” That’s because the greenhouse gas is used as part of a closed loop. As a result, it would be possible in the EU alone, for example, to save some 700 million tons of CO2 in ventilation processes, which equates to 17 percent of the annual greenhouse gas emissions of the EU countries.

But DAC technologies need a lot of energy to draw in enough air and extract the CO2. “It is imperative that this energy be produced without CO2 to ensure that the DAC method truly extracts emissions from the atmosphere,” Dittmeyer says. “We therefore have to press ahead with the production of renewable electricity by putting photovoltaic systems in buildings, among other things.” Dittmeyer adds that this is the only way to generate power in a carbon-neutral way that the direct air capture technology can then use to operate.

As part of the Helmholtz Climate Initiative, Dittmeyer is researching the technological feasibility of DAC methods. He aims to find out how such technologies can be installed directly in compact air conditioners and ventilation systems without having to adapt individual DAC devices to existing cooling systems in a time-consuming and costly manner. Together with his team, he is developing a prototype for this purpose. Systemic, social, and legislative issues are also considered by Dittmeyer and his team. “We want to support individual stakeholders in actively protecting the climate through such measures as converting CO2 into renewable fuels,” Dittmeyer says.

One specific example of this principle in action is the “crowd oil” project. As part of the project, researchers are turning CO2 into synthetic oil that can be used as fuel in cars or airplanes, for example. “That would enable us to replace a majority of the fossil fuels used in the mobility sector in Germany,” Dittmeyer says. According to the process engineer’s calculations, the supermarkets of Germany’s three largest food retailers alone would emit enough CO2 through their ventilation systems to cover about 30 percent of the country’s kerosene needs or around 8 percent of its diesel needs. “Crowd oil therefore has tremendous potential to help Germany meet its emissions targets. We intend to investigate just how great this potential is as part of the Climate Initiative.”